What is Network Architecture - Networking 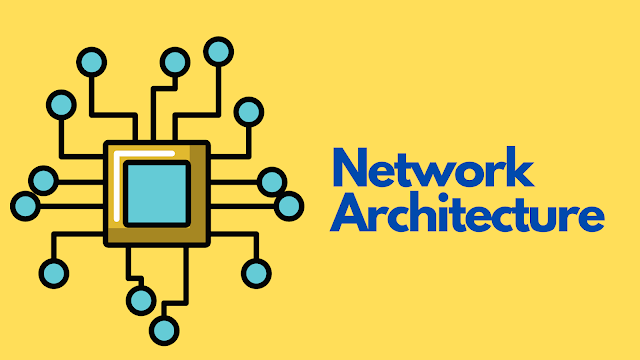 Topology is the arrangement of a network. the topology can refer to the physical layout of the network (10BASE2, 10BASE-T) or the logical layout of the network. logical topology lays out the rules of the road for data transmission. in data networking, only one computer can transmit on one wire segment at any given time.
The network architecture can be one of the following forms:

Ethernet, invented in 1973 by Bob Metcalf (who later formed a new company called 3 Com, one of the most successful networking companies), was a way to circumvent the limitations of earlier networks. it was based on an IEEE (Institute of Electronic and Electric Engineers) standard called 802.3 CSMA/CD, and it provided ways to manage the crazy situation that occurred when many computers tried to transmit on one wire simultaneously.
In terms of networking, Collision happens when two computers attempt to transmit data on the same network wire at the same time. this creates a conflict. both computers sense the collision, stop transmitting, and wait a random amount of time before retransmitting. each computer can transmit data only when no other computer is currently transmitting. the larger the collision domain, the more likely it is that collision will occur. that is why Ethernet designers try to keep the number of computers in a segment as low as possible.

CSMA/CD stands for Carrier Sense Multiple Access/Collision Detection. in an Ethernet network, all the computers share a single network segment, called a collision domain. when two computers transmit packets at the same time, a condition called a collision occurs. the larger the collision domain, the more likely it is that collision will occur, which is why Ethernet designers try to keep the number of computers in a segment as low as possible.
In CSMA/CD, each computer listens for a quiet time on the wire. When the network wire is quiet, a computer that has packets of data to transmit sends them out over the network wire.
If a second computer has the need to transmit at the same tie as the first computer, both computers sense the other's presence. both then cease transmitting data, wait a random number of milliseconds, and transmit again. the collision problem is thus solved.