The Major components that define the structure of the internet.

The internet is a combination of many networks and a large number of databases and other services. the major services offered on the internet are given below.

E-mail (Electronic mail) - This service is started in 1970 that is the most common service on the internet. and it can be used on the old PCs also.

File Transfer Protocol (FTP) - This service is started in 1973 as an internet service designed for transferring files among computers. files are available for downloading on the internet using FTP.

Newsgroups (Usenet) - This service is started in 1979 as a public messaging and "bulletin board" system. it comprises more than 34,000 individual forums, and each one pertains to a specific topic.

Most of the services can be accessed by using a web browser such as Netscape Navigator and Microsoft Internet Explorer or Google. we browsers also provide email as well as access to mailing lists.

Elements of the Internet

A simplified hierarchical model of the internet includes client PCs, ever computers, and networks that composed of both clients and servers. 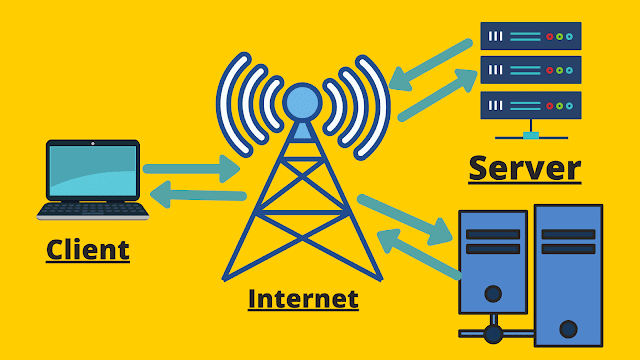 Client PCs - These are the computers that request information from servers. client computers typically maintain intermittent connections. if your personal computer has access to the internet, it is categorized as a client computer.

Server computers - These are relatively powerful computers with persistent internet connections and can provide data to multiple clients' computers simultaneously.

Networks - These are composed of one or more server computers and multiple client PCs.

Nodes - Node is a generic term used to describe a client, server, or network that is composed of clients and servers. 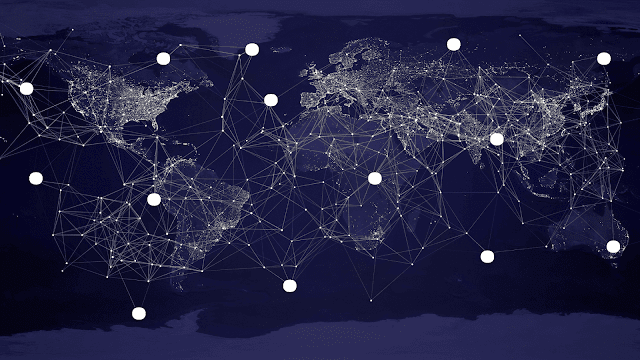 Uniform resource locators, or URLs, are the unique addresses of internet resources. a URL is divided into four parts. 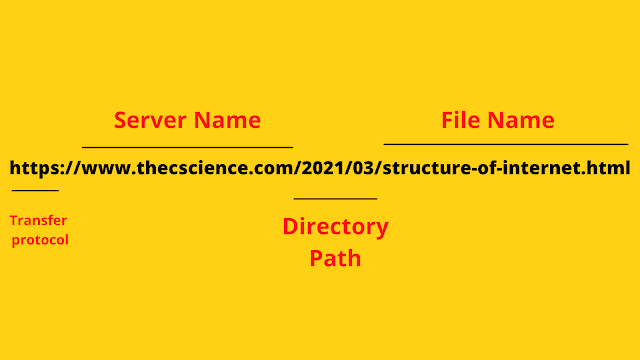 IP is a method by which data is sent from one computer to another over the network. each computer that is connected to the internet has at least one IP address that uniquely identifies this computer from other computers.

The protocol can describe low-level details of machine-to-machine interfaces like the order in which bits and bytes are sent across a wire or high-level exchange between allocation programs just like the way in which two programs transfer a file across the internet.